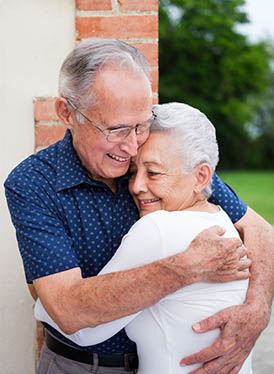 According to the National Council on Aging (NCOA), one out of four older adults falls each year and 80% of older adults have at least one chronic condition.

Falls and chronic conditions can limit an older adult's ability to perform daily activities of living and can limit their independence, which could result in the need for institutional care, in-home caregivers, or other long-term services and supports.

Diseases, disorders and disabilities of the foot or ankle affect the quality of life and mobility of millions of Americans. However, the general public and even many physicians are unaware of the important relationship between foot health and overall health and well-being. With this in mind, the American Podiatric Medical Association (APMA) would like to share a few tips to help keep feet healthy.

What is blood pressure? 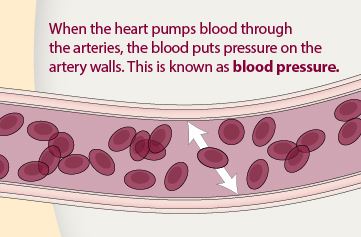 According to the Centers for Disease Control and Prevention (CDC), blood pressure is the pressure of blood pushing against the walls of your arteries. Arteries carry blood from your heart to other parts of your body. Your blood pressure normally rises and falls throughout the day.

What do blood pressure numbers mean?

What are normal blood pressure numbers?

A normal blood pressure level is less than 120/80 mmHg.

What is high blood pressure (hypertension)?

What can I do to prevent high blood pressure? 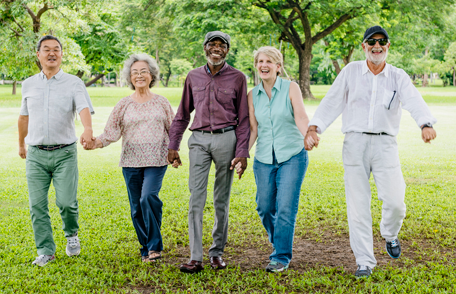 According to the National Council on Aging (NCOA), falls are the leading cause of fatal injury and the most common cause of nonfatal trauma-related hospital admissions among older adults. Falling is not a normal part of aging.

Falls, with or without injury, also carry a heavy quality of life impact. A growing number of older adults fear falling and, as a result, limit their activities and social engagements. This can result in further physical decline, depression, social isolation, and feelings of helplessness. You can prevent falls by doing the right exercises, making your home safer, getting regular health checkups, and more.

Resources and Tips to Prevent Falls 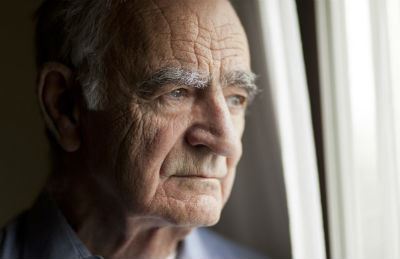 Dementia is not a specific disease but is rather a general term for the impaired ability to remember, think, or make decisions that interferes with doing everyday activities. Alzheimer’s disease is the most common type of dementia. Though dementia mostly affects older adults, it is not a part of normal aging.

No, many older adults live their entire lives without developing dementia. Normal aging may include weakening muscles and bones, stiffening of arteries and vessels, and some age-related memory changes that may show as:

What are the signs and symptoms of dementia?

Because dementia is a general term, its symptoms can vary widely from person to person. People with dementia have problems with:

Signs that may point to dementia include:

What increases the risk for dementia?

Age: The strongest known risk factor for dementia is increasing age, with most cases affecting those of 65 years and older

Family history: Those who have parents or siblings with dementia are more likely to develop dementia themselves.

Traumatic brain injury: Head injuries can increase the risk of dementia, especially if they are severe or occur repeatedly.

How is dementia diagnosed?

A healthcare provider can perform tests on attention, memory, problem solving and other cognitive abilities to see if there is cause for concern. A physical exam, blood tests, and brain scans like a CT or MRI can help determine an underlying cause.